Marine rubber airbags price:You can send us an inquiry by email

WHAT IS Marine Rubber Airbag
Marine Rubber Airbags are specialized air bags that are used for launching marine vessels. These air bags are made of synthetic-tire-cord reinforcement layers and rubber layers,and are also known as marine airbags. They were invented in 1980.The first known use of marine airbags occurred on January 20, 1981 with the launch of a tank barge from the Xiao Qinghe shipyard. From then on, more and more shipyards, especially in China and Southeast Asia, began to use air bags to launch small and medium-sized vessels.
In recent years, higher strength materials have been used in air bag production, allowing them to have much more bearing capacity. Hence, they have begun to be used at the launching of larger vessels. In October 2011, the successful launch of one vessel with a deadweight tonnage (DWT) of 75,000 tonnes set a world record (NANHAI Project Case) for ship launches utilizing air bags.The following year, on June 6, 2012, the ship "He Ming", with a DWT of 73541 tonnes, total length of 224.8m, breadth of 34m, and depth of 18.5m, also launched successfully using air bags. 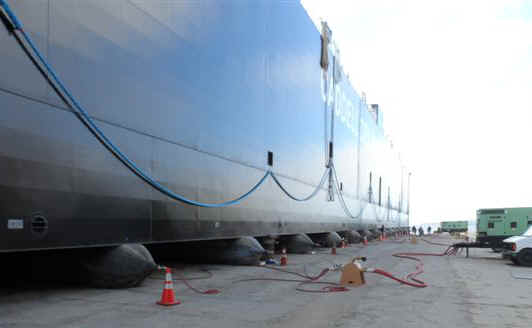 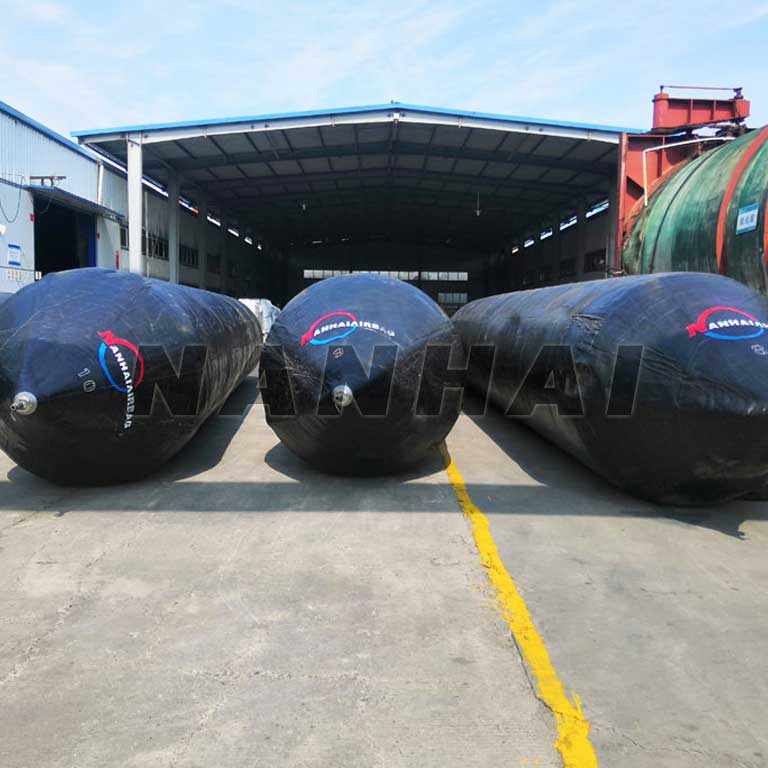 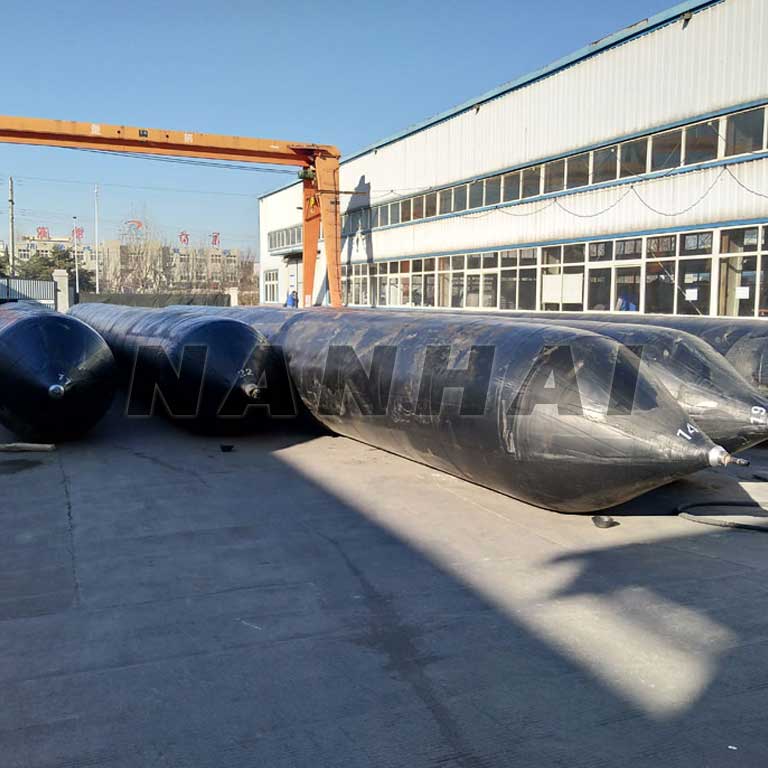 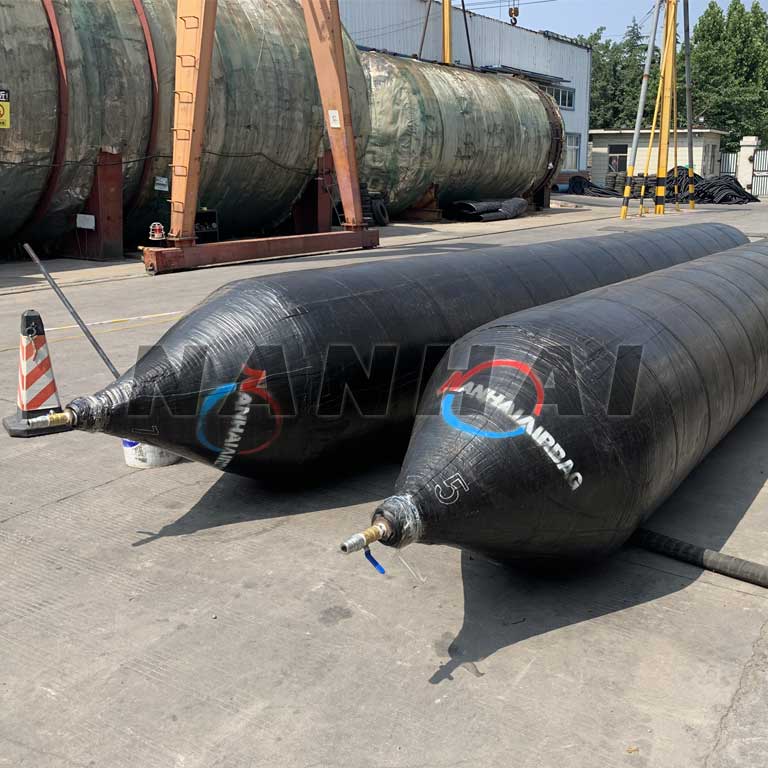 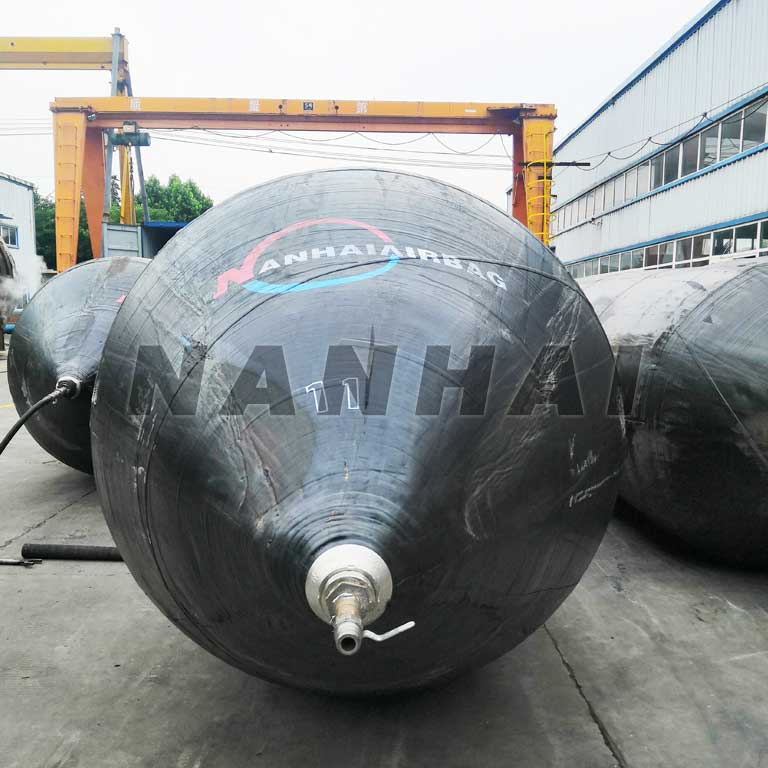 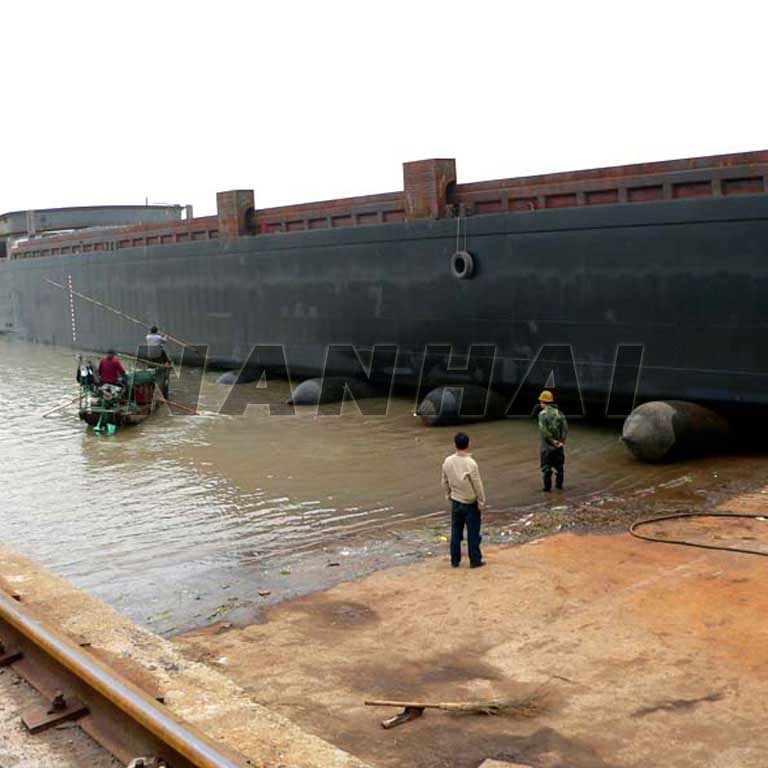 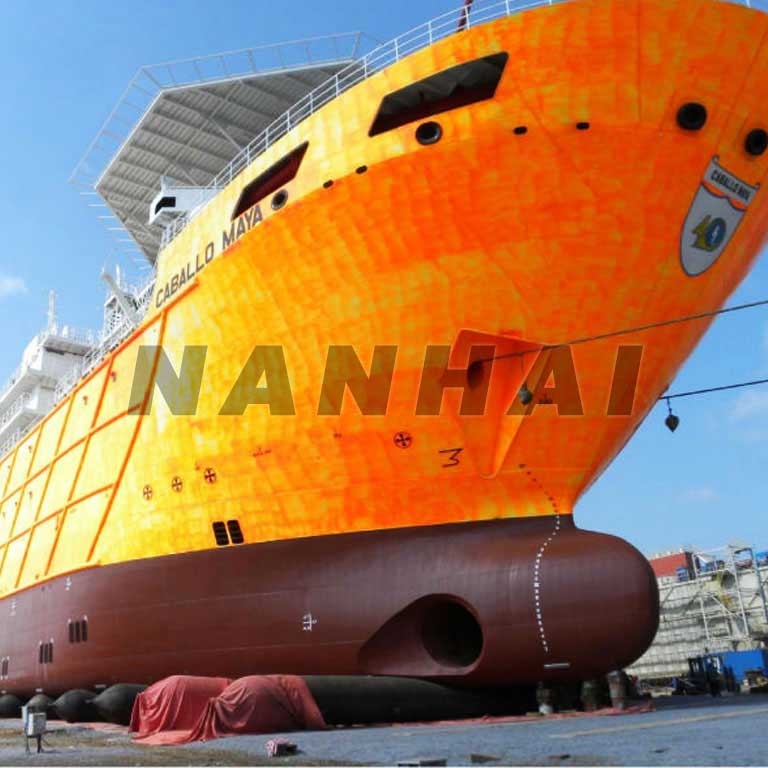 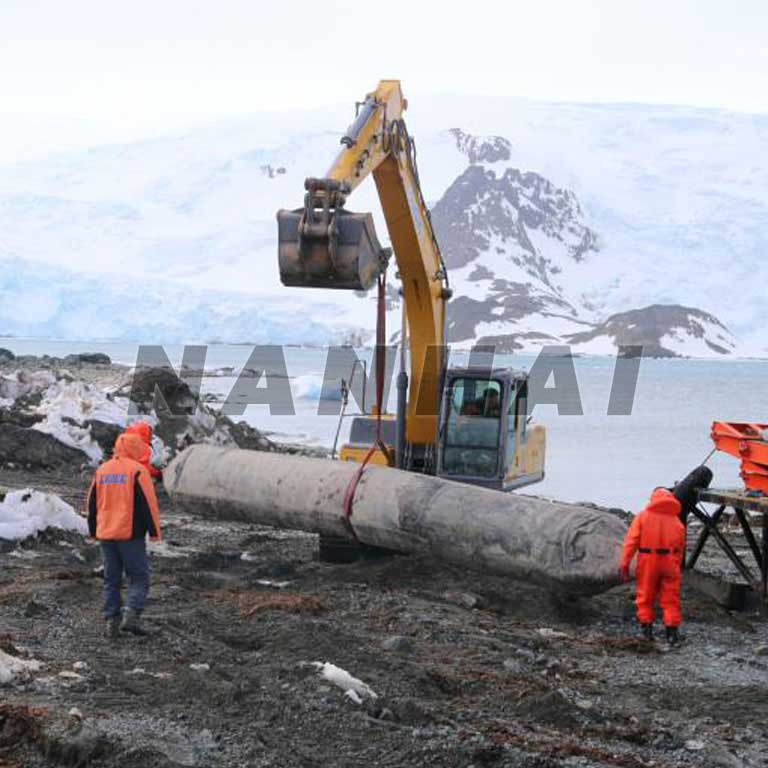 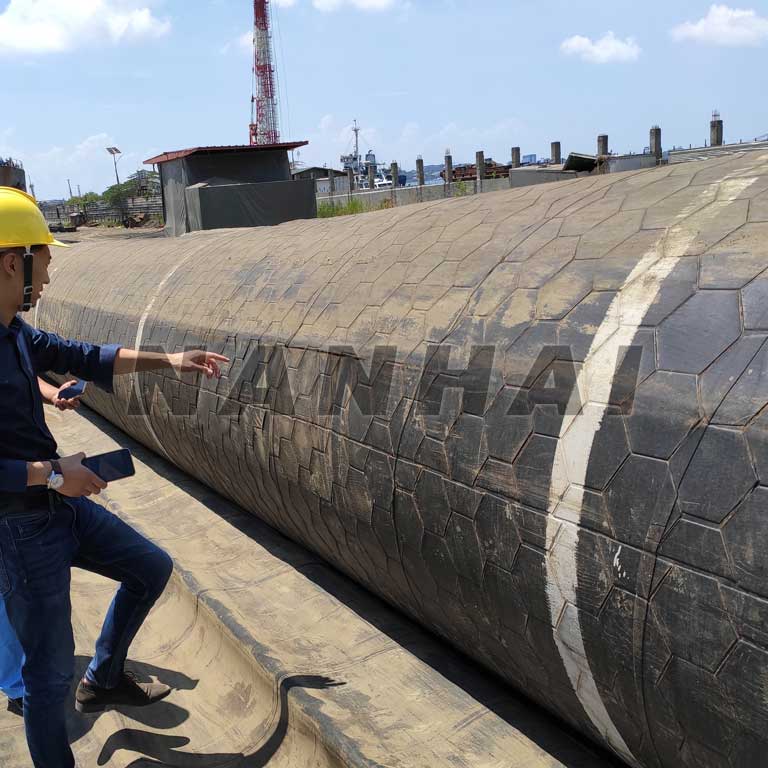 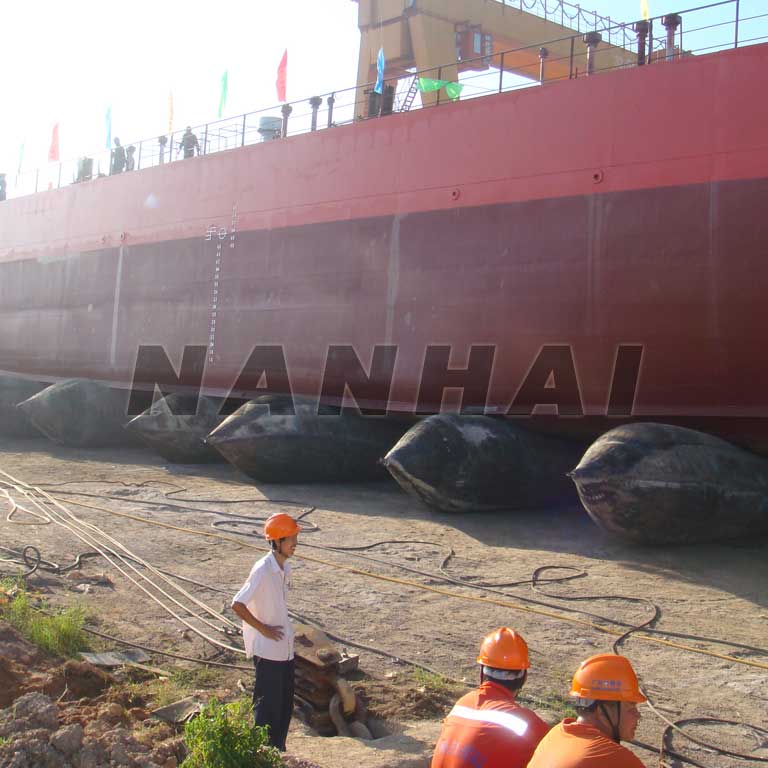 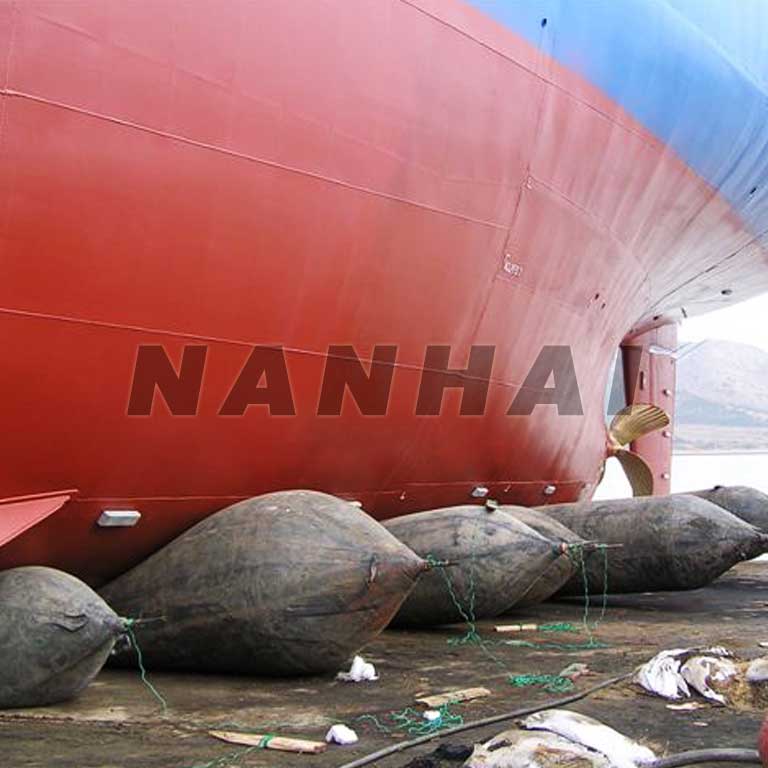 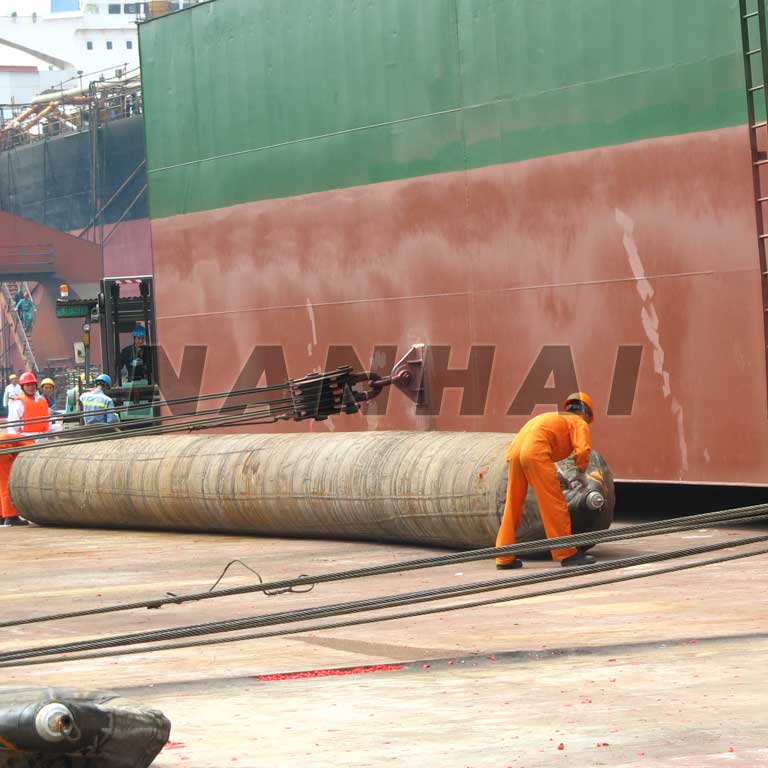 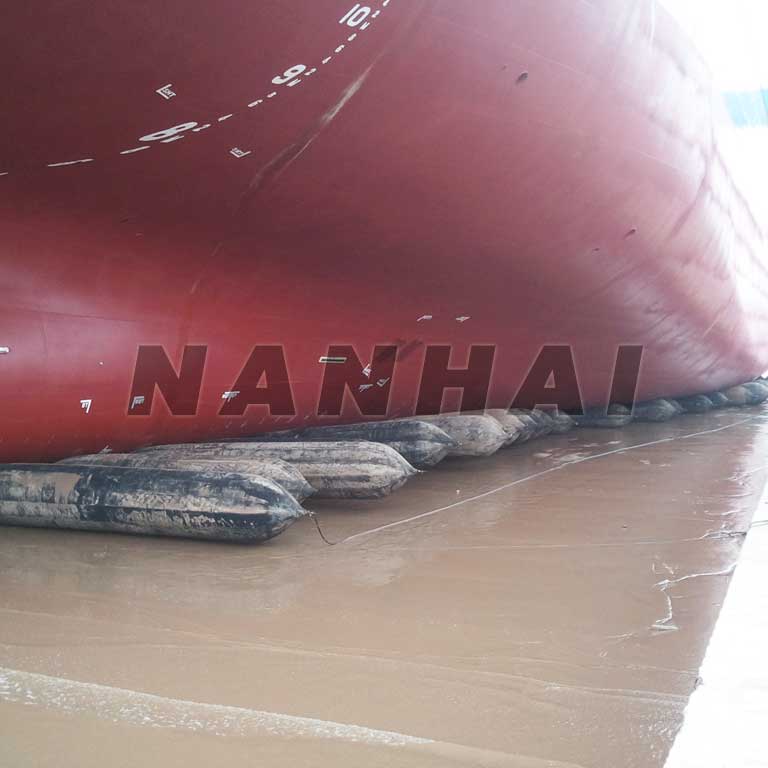 How much pressure can the marine launching airbag withstand? 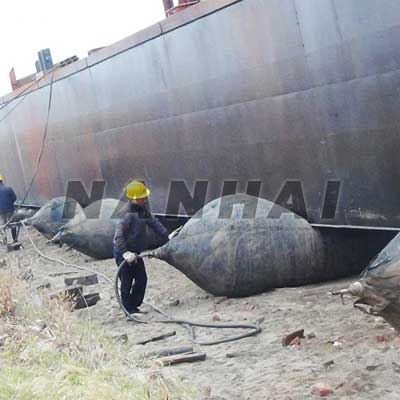 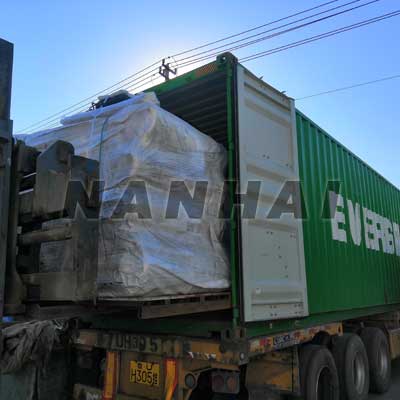 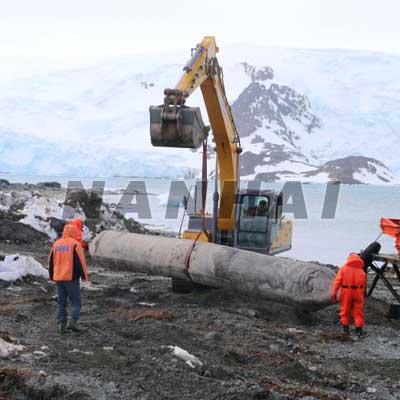 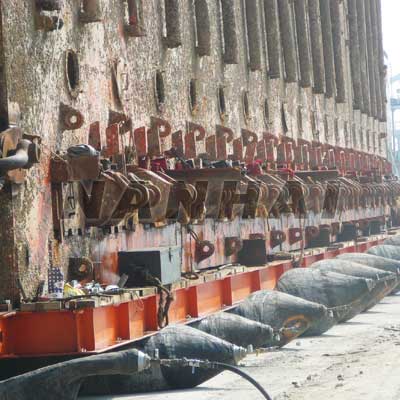 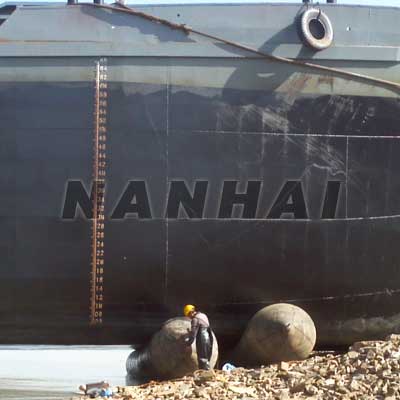 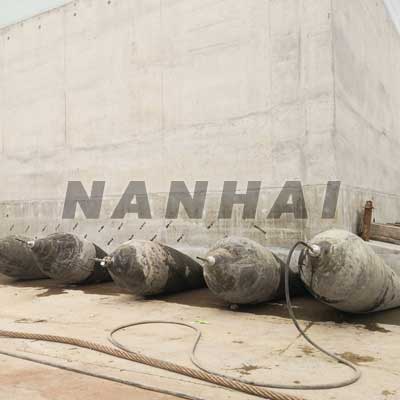 Performance characteristics of Marine Rubber Airbag
1.The design of rubber fender airbag is scientific and reasonable. The use of Marine Rubber Airbags, prefabricated or on-site finished components, can meet the design requirements, and is simple to operate, labor-saving, time-saving and material-saving.
2.Marine Rubber Airbag has good aging resistance and long service life. This product is made of synthetic rubber, natural rubber and reinforced layer after vulcanization. It has good swelling strength, elasticity and flexibility, so it can be used under various working conditions.
3.The applicable temperature of Ship launching airbag is widely in the range of -10℃～+90℃, and the material has no change.
4.Marine Rubber Airbags provide favorable conditions for the lightweight construction of the building site. Prestressed hollow concrete members are used. Because of the use of Ship launching airbags, their weight is 20% lighter than non-prestressed solid members. Therefore, the weight of the superstructure of the building can be reduced. The pile foundation is shortened, and the on-site construction is simple and safe.

Marine Rubber Airbags SIZE AND PERFORMANCE
The following parameters are the dimensions and parameters of standard Marine Rubber Airbags.
However, Marine Rubber Airbags formulate different product plans according to different project requirements. The project party needs to provide the corresponding ship type, size, and weight. NANHAI Technology Department issues the project product plan, or the project party can directly provide the required airbag model specifications.
Advantages of Marine Rubber Airbags of NANHAI
1.We use 3 chords nylon thread materials.more than 3 times safety factor.
2.We take natural rubber,the life is more than 6 years.but other vendor use recyled rubber,easy to crack.only can use several months.
3.Our airbag mouth and the drag end are made of stainless steel.
4.Good air tightness,Guarantee 72 hours(3 days) no air leakage.